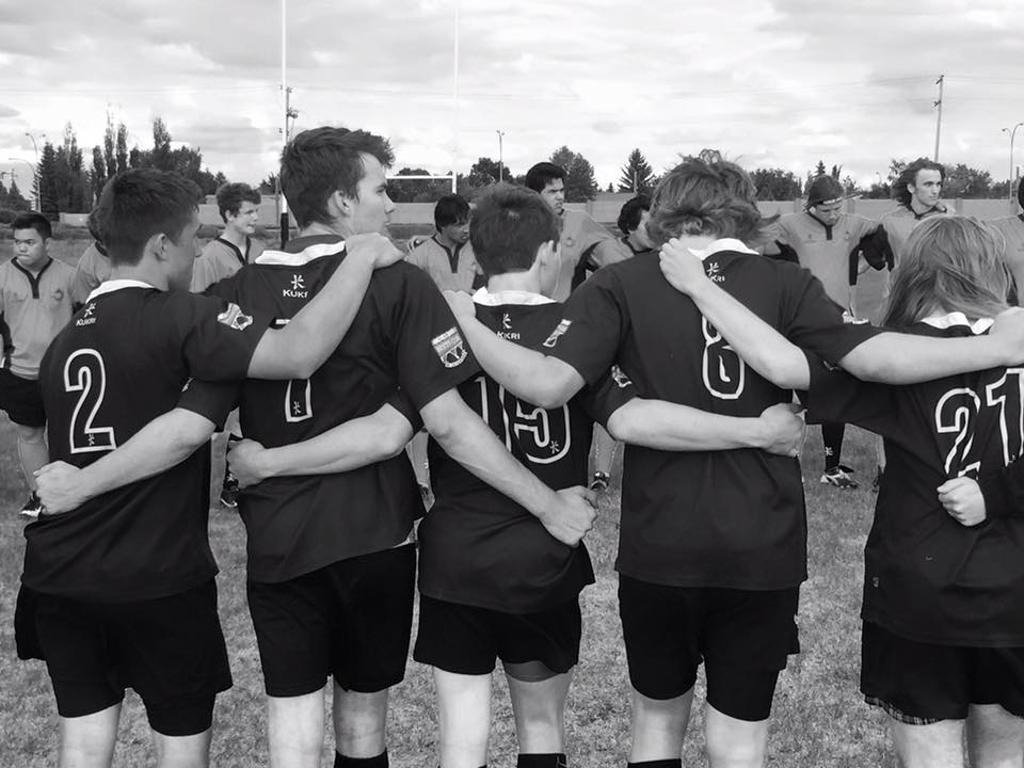 The Badgers have supported junior rugby in Saskatoon in various forms over the years. A critical point in the history of the Badgers was in 2006, when coaches Tyler Franson, Rob Belyk and Roger Tosney introduced a new era of the Saskatoon All Blacks. Initially made up of students from St. Joseph High School, the team has since expanded to include students from Centennial High School and other schools. In 2019 the team name was changed to the Junior Badgers to reflect their importance to the club. The coaching staff has developed a tradition of success by capturing 7 NSRU championships over the past 10 seasons. The continued success of the Junior Badgers has had a direct impact on the Badgers’ recent success. Junior Badger alumni accounted for approximately 60% of the Badgers 2015 NSRU Division 1 championship team.